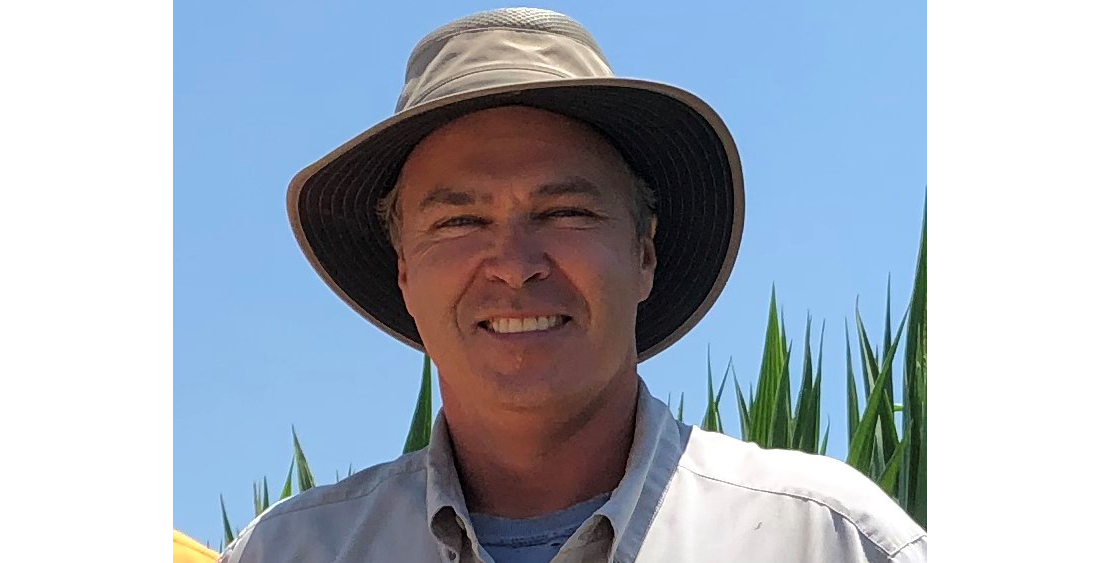 Experimentation paid off for Arkansas producers who competed in the “Most Crop Per Drop” contest — in knowledge gained about irrigation management and in cash prizes for the top winners.

Contest winners were announced recently during the 34th annual Arkansas Water and Soil Education Conference, held virtually this year. The top winners in three categories — corn, rice and soybean — will share in more than $30,000 in cash and prizes.

“The University of Arkansas System Division of Agriculture Irrigation Yield Contest is a safe place to try new sustainable technologies and strategies,” said Greg Simpson, irrigation program associate with the Rice Research and Extension Center. “There is value in these technologies for water savings and sustainability, certainly, but also for labor savings and improved net returns.”

Chad Render, who farms south of Pine Bluff, got the most crop per crop in corn, achieving 11.5 bushels per inch / 225 bushels per acre. He used Delta Plastics’ Pipe Planner, watermark sensors and cover crops, which all aid in conservation efforts. He said he also benefited from early rains in April and May.

After competing last year in the soybean category, Render said he was encouraged to experiment.

“It does make us want to try new things,” Render said of the contest. “I’ve used cover crops for about the past three years on certain soils that just seem to get hot during the growing season, so I’m actually broadening my cover crop areas. I am an advocate for cover crops and what it does to conserve moisture and hold down the weed pressure. From my personal experiences, I’m seeing benefit from less water and more yield.”

“The contest interested me because I’ve always done irrigation,” Weideman said. “My first job on a farm was watering.”

Weideman used three Watermark sensors — at depths of 6, 12 and 18 inches — and regularly checked them. He also used a soil calculation app that helps trigger irrigation.

He planted his soybean June 11 and watered three times in three months, achieving 4.3 bushels per inch.

“I pushed the irrigation as far as I could,” he said. “We caught some rains, but I waited as long as I could, and I’m amazed that I could do that with that little amount of water. I’m encouraged to try that with other fields. I’ve gotten a better handle on when I can push it, when to water and when to wait.”

Cody Fincher, who farms in Dyess in northeast Arkansas, won first place in the rice category. He chalked up his win partly to the field he chose; the soil is heavy clay and holds water well.

“The biggest thing I did was just manage it a little more closely,” he said. “My goal going in was to save as much water as possible. I caught rains, and I was able to go all summer, turning the well on four times.”

Though Fincher did not use sensors, his technique was similar to alternate wetting and drying.

“Cody chose the right field and managed it efficiently in every way,” Henry said.

For information about irrigation and how to get involved with the 2021 Most Crop per Drop contest, visit uaex.edu/irrigation.