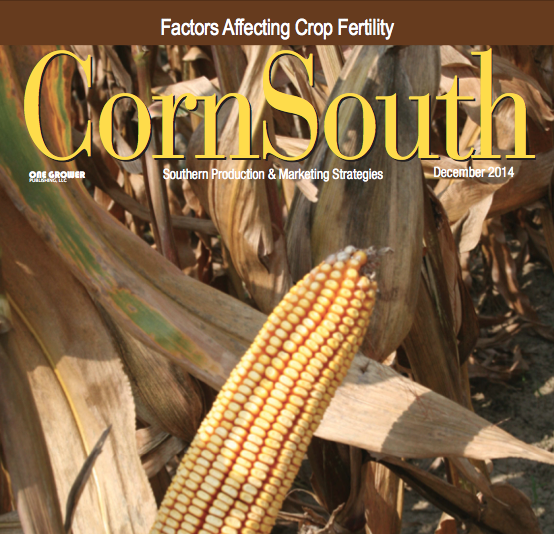 [dropcap]P[/dropcap]eople are moving from the farm to better-paying jobs in the cities. The tightening of the rural labor market is shifting traditional backyard farming operations into larger-scale systems. Why is this move newsworthy? Because it is happening in China, the largest, most populated country in the world, and it could have very positive effects for the U.S. corn market.

Fred Gale, senior economist, and James Hansen, agricultural economist, both with USDA’s Economic Research Service, state in their report, “China in the Next Decade: Rising Meat Demand and Growing Imports of Feed,” that China is expected to account for 40 percent of the rise in global corn trade over the coming decade, and USDA anticipates that the rapid growth will make China the leading importer of corn by 2023/24.

The rising standards of living in China have given some of the 1.35 billion people a taste for meat. For centuries, 90 percent of their calorie intake was from carbohydrates like rice, wheat, millet, beans and tubers. Now they want a little more pork in their Chinese dumplings. On the small farms, livestock were fed crop residues, biomass and waste products, but large-scale livestock production means using grains for feed.

While this all sounds great for U.S. agriculture as a whole, we’ve all learned to temper our enthusiasm when something sounds too good to be true. As the authors point out, policy adjustments in China make it difficult to forecast the country’s demand for imports, and other countries will be scrambling to meet China’s growing food needs as well. Still, for a country  closing in on two billion people in the next 20 years, one has to think that the U.S. corn market will be poised to benefit from China’s import needs.