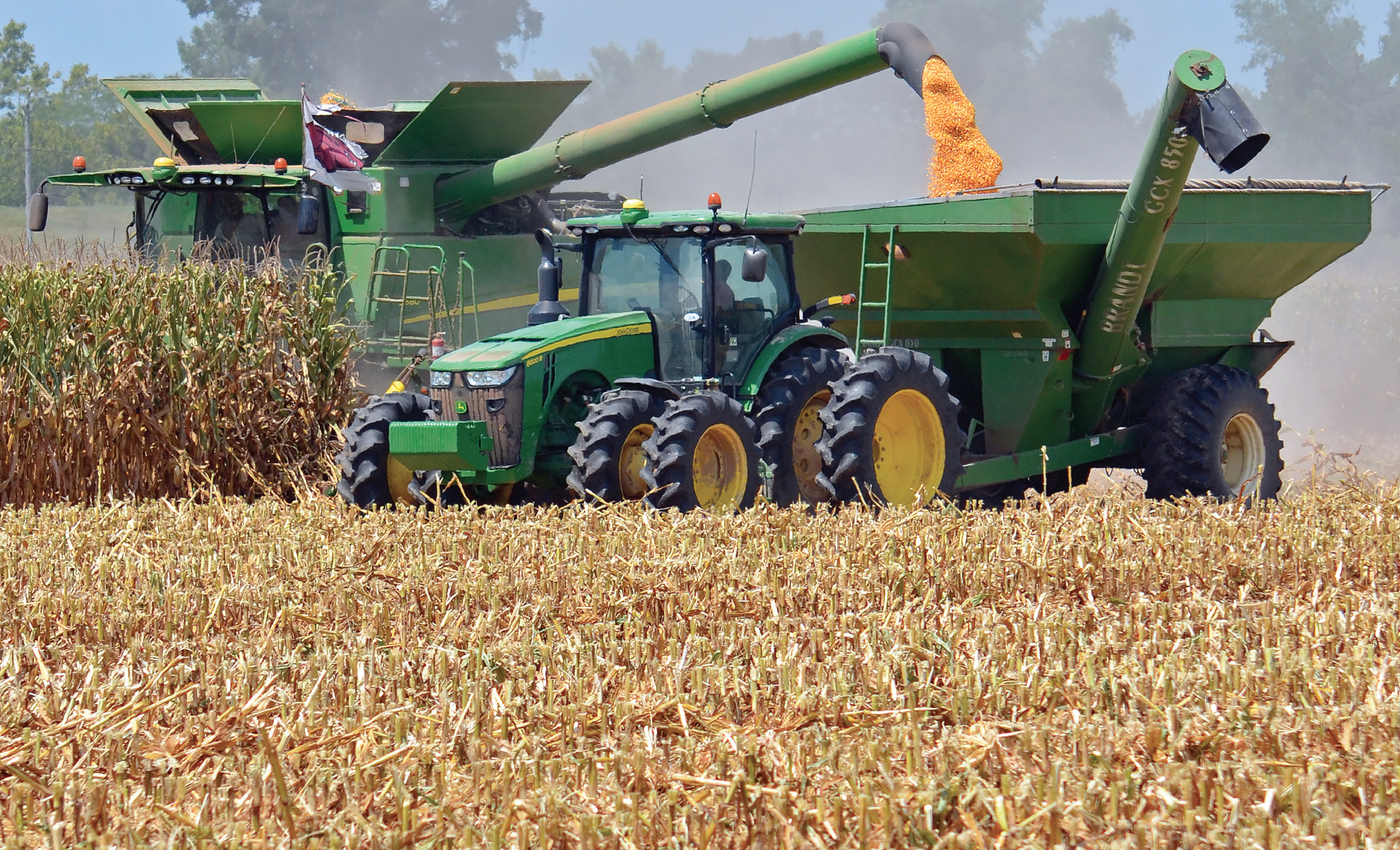 Grain Stocks
The Grain Stocks report from USDA last week showed corn in all positions as of Sept. 1 at 2.29 billion bushels, up 32 percent over last year and 76 percent above the most recent five-year average. This number was below the September WASDE number for 2016/17 ending stocks of 2.350 billion bushels and below the average trade guess going into the report of 2.353 billion.

Crop Progress
The crop condition index for U.S. corn increased four points this week, very close to normal levels and consistent with seasonal patterns. The crop index this week is 362 and the average for early October is 361. The index usually bottoms out in early September and shows a slight increase as harvest expands. This week, the percent of crop rated as very poor declined by one point, the fair category declined by one, and corn rated good increase by 2 points. Maturity is running behind normal, 68 percent this week compared to an average of 78 percent. Harvest is9 points below average, 17 percent cut compared to 26 percent on average.

Outside Markets
The Institute of Supply Management reported that the U.S. manufacturing sector expanded in September. The ISM index for September was 60.8, up 2 points from 58.8 in August and is the highest index reading since May of 2004. An index above 50 indicates expansion of the manufacturing sector.

Marketing Strategies Seasonality
The seasonal price pattern for the December corn contract shows that prices tend to fall off after we know more about acres (June 30 Acreage report) and weather during the precipitation and temperature sensitive silking and tasseling stages (July). With dry conditions impacting major corn growing areas, yield concerns have propped up prices more so than we would see in a normal year, compounded by significantly fewer corn acres this year. The corn production estimate came in slightly higher than expected in the September WASDE but the grain stocks report came in smaller than expected. At this point, it looks like we set the seasonal low a few weeks earlier than normal this year.

2017 Marketing Plan
I am 80 percent sold on the 2017 corn crop and will price the remaining 20 percent at harvest. I am turning my attention to the December 2018 contract and am prepared to make sales against next year’s crop if we get a significant late-season rally.