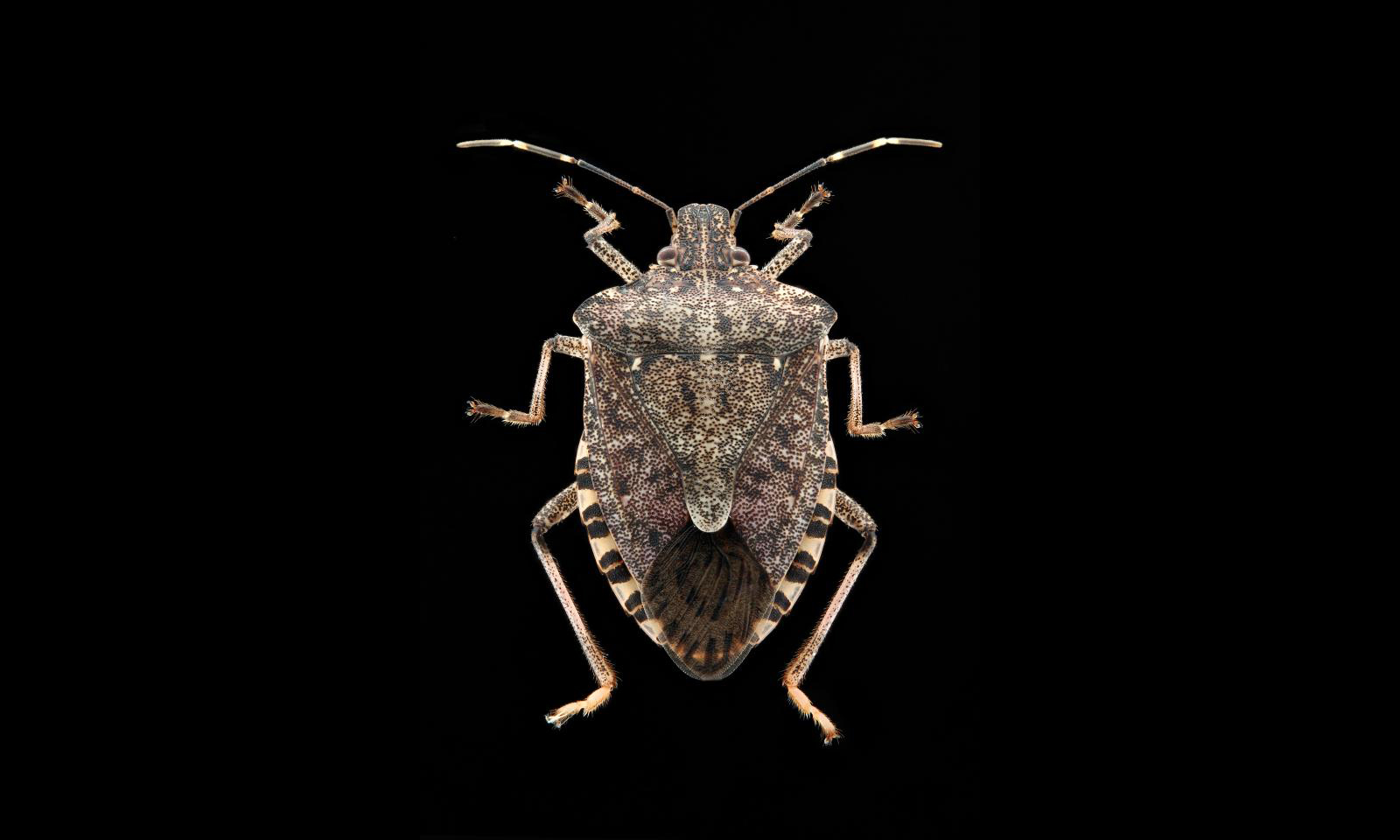 A flurry of calls and emails from homeowners about the brown marmorated stink bug to University of Missouri Extension specialists sounds a warning of what is to come in in the next two years.

MU Extension field crop entomologist Kevin Rice says BMSB is infiltrating homes, looking for warm quarters as winter approaches. If it follows the pattern of other states, it will become a major pest in field, fruit and vegetable crops, reducing yields and causing economic losses.

“BMSB adults typically overwinter in deciduous woods but are also attracted to human-made shelters such as homes and sheds,” Rice says. “They have a strong dispersal from crop systems towards overwintering sites after the fall equinox.”

This invasive insect species established populations in Missouri several years ago and is now present throughout the state, he says. As the name indicates, it is brown and stinks. It can be distinguished from native stink bugs by white bands on their antennae.

BMSB is an “edge species,” with higher populations along field borders. Rice says those with questions about chemical control in field, fruit and vegetable crops should contact their county MU Extension center.

Make a plan when marketing this year’s grain crop