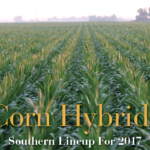 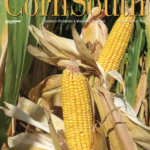 Corn production is headed for another record, despite being estimated down from the August forecast says USDA’s National Agricultural Statistics Service. At 15.1 billion bushels, up 11 percent from last year, and an average yield of 174.4 bushels per acre, up 6 bushels from 2015, it would be the highest yield and production on record for the United States. With ... END_OF_DOCUMENT_TOKEN_TO_BE_REPLACED