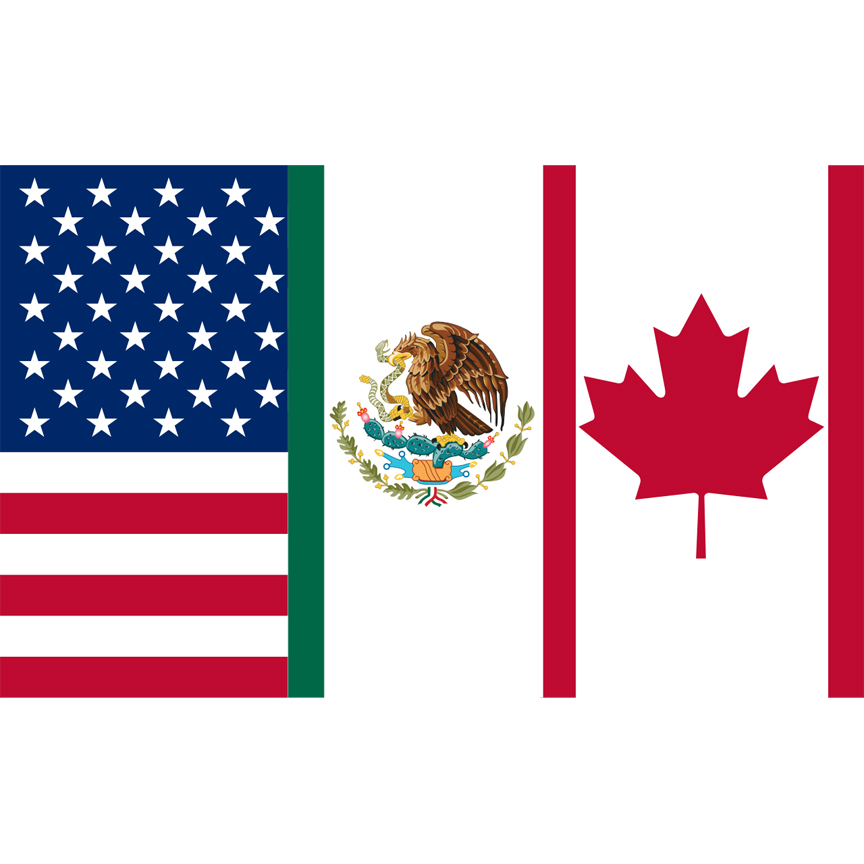 A new report from the U.S. Department of Agriculture’s Economic Research Service explores how the U.S. and Mexican corn sectors have changed since the transition to free-trade under the North American Free Trade Agreement and the extent to which the sectors could change further in the coming decade.

Mexico is the largest foreign market for U.S. corn in terms of export volume and value. The North American Free Trade Agreement, implemented in 1994, helped with closer integration of the U.S. and Mexican corn markets, as evidenced by rising exports to Mexico and the co-movement of U.S. and Mexican prices.

Since the start of 2008, U.S. corn exports to Mexico have been free of tariff and quota restrictions due to one of NAFTA’s provisions.

The recently signed United States-Mexico-Canada Agreement would continue tariff- and quota-free trade in corn. Mexico’s Senate recently passed the agreement. The U.S. Congress and Canadian Parliament currently are considering it.

In the United States and Mexico, corn production has risen, due partly to higher yields. USDA’s long-term agricultural projections suggest that in the coming decade, consumption of Mexican- and U.S.-grown corn will continue to increase
due to expanding livestock production in both countries, even though U.S. production of corn-based ethanol is projected to decline.

In terms of policy, Mexico has new support programs for small- and medium-scale producers, while the 2018 Farm Bill largely maintains the income support and risk management programs that appeared in previous legislation.