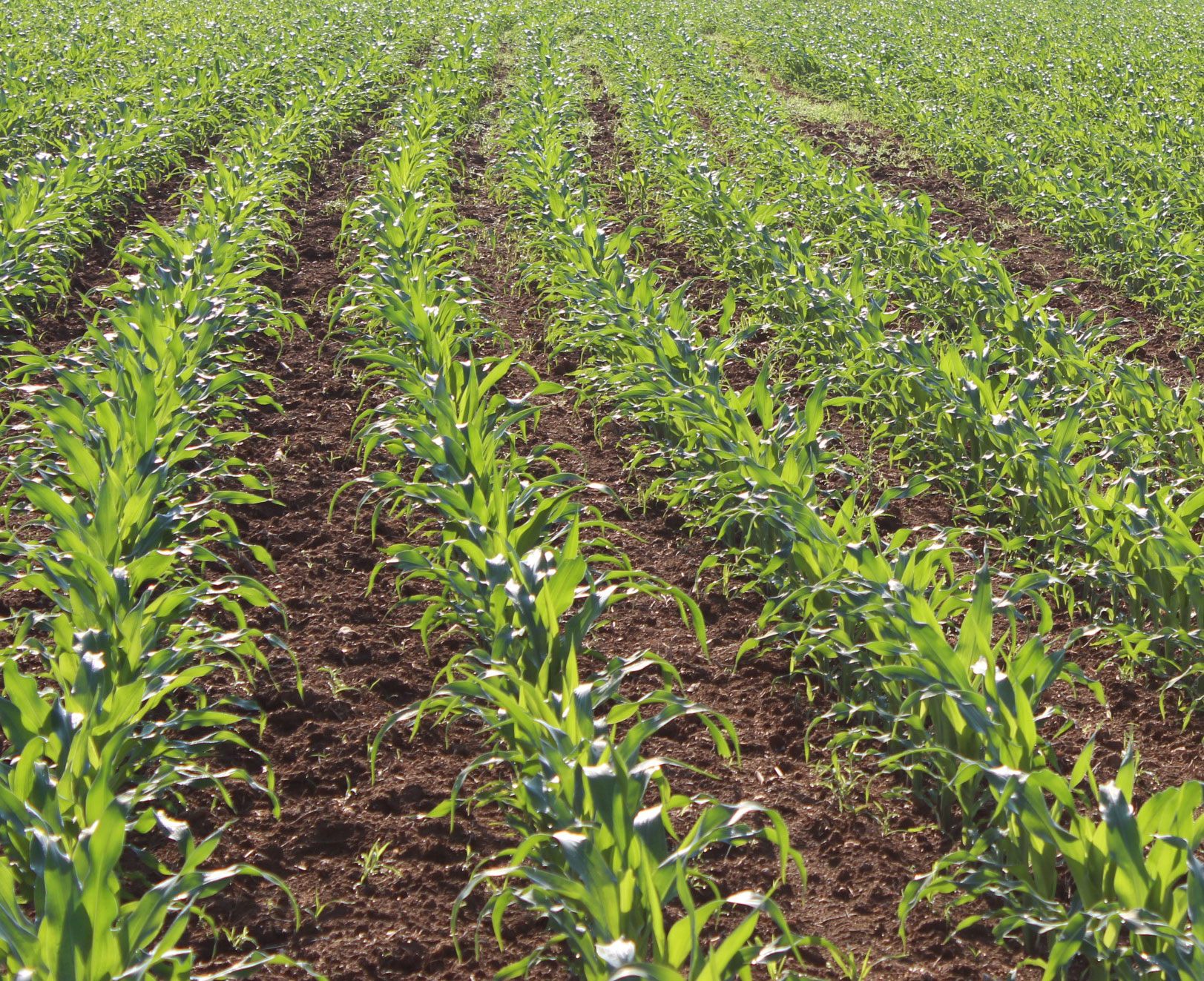 The yield estimate for the 2015 U.S. corn crop was raised to 1.3 bushels in the World Agricultural Supply and Demand Estimates (WASDE). With harvested acres unchanged, this revision boosts U.S. corn production by 99 million bushels. On the use side, a 25 million bushel increase in feed use was offset by a 75 million bushel reduction in corn for fuel and a 100 million bushel cut to exports. The net effect of these changes was ending stocks up 199 million bushels to 1.760 billion, the highest carryover since 2005/06, and an estimated average farm price of $3.65.  If realized, at the end of the marketing year next August, this price would result in a five-cent Price Loss Coverage payment.

The grain sorghum balance sheet was revised to show a drop in exports of 105 million bushels, but was made up in feed use up 25 million and food, seed and industrial up 85 million. The ending stock estimate of 58 million bushels is up from 42 million last month, and the stocks-to-use ratio is 10.5 percent. The season average farm price of $3.60 would earn a 35-cent PLC payment.

The world coarse grain picture changed considerably in the WASDE report, with the world corn ending stock estimate up 24 mmt or 13 percent. The estimate of days-of-use on hand at the end of the marketing year increased by 10 days to an 80-day supply. World coarse grain exports are expected to be down 190 million bushels compared to October estimates. The import estimate for China is unchanged at 118 million bushels.

Gasoline and ethanol consumption is up one percent compared to last year, and ethanol production is about 4 percent above last year. It would take about 5.2 billion bushels of corn to produce that much ethanol. USDA lowered its corn for fuel in the WASDE from 5.25 billion bushels last month to 5.175 billion. However, the fuel, seed, industrial category for sorghum is up 85 million bushels. That amount of grain sorghum would produce enough ethanol to replace what was cut from corn.

For my 2015 corn marketing plan, I completed all sales of the 2015 crop at harvest and am now preparing my marketing plan for 2016.  I will again break up sales over four pre-harvest time periods with the final 20 percent at harvest. Early budget projections show a breakeven price of corn of $4.13 and $4.08 for grain sorghum.