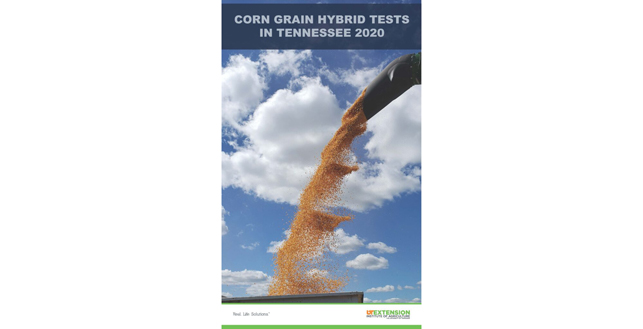 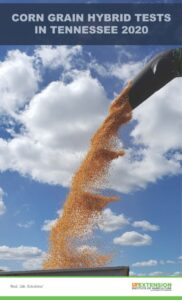 The early and medium-season tests were also planted at the Agricenter International Research Center in Memphis. Duplicate plantings of the early, medium- and full-season tests were made at the Milan and Highland Rim REC for performance testing with and without irrigation.

The corn hybrids were placed in either the early, medium- or full-season tests based on the maturity as reported by the company providing the hybrid.