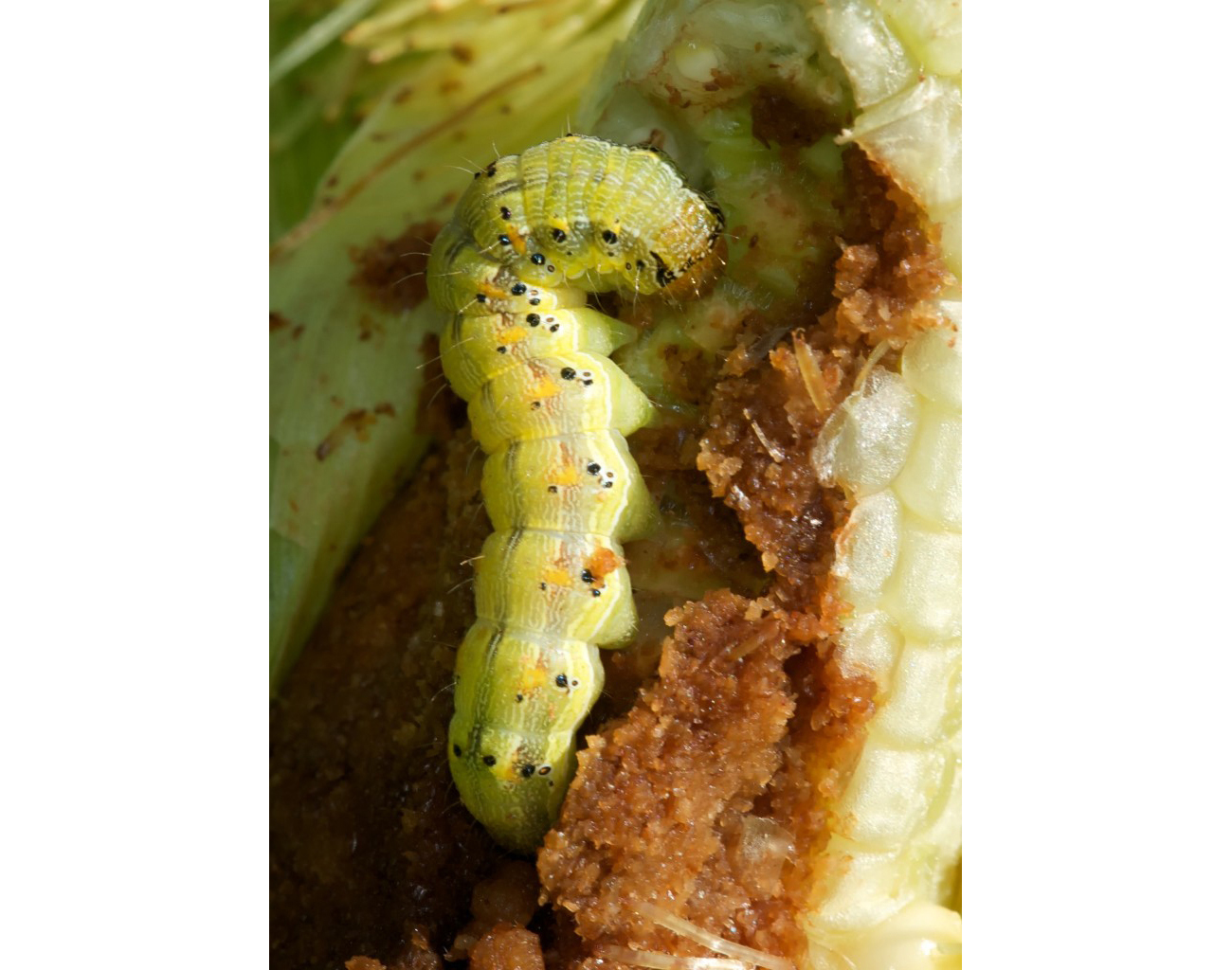 Row crops in North Texas and the South Plains are in the home stretch and Texas A&M AgriLife Extension Service experts want producers to keep a watchful eye on pest infestations.

Knutson said corn between Waco and the Red River is drying down, which reduces the risk of insect damage. He said harvest should begin in a few weeks.

“There have been relatively few insect problems in corn,” he said. “Mexican corn rootworms were present in some fields earlier, and spider mites bear watching in later-planted fields.”

Reed said most corn in the South Plains varied in stages due to numerous replants. But the pest pressure was also light in cornfields, with sparse fall armyworm feeding and light bollworm egg lays compared to recent seasons.

Knutson said much of the sorghum crop in North Texas has completed flowering and is in the grain fill stage.

Headworms, stinkbugs and sugarcane aphids are pests of concern for the crop.

“Sugarcane aphids have been generally light throughout the area but can increase rapidly even late in the season,” he said. “Producers should monitor fields twice a week for sugarcane aphids and honeydew accumulation on leaves and grain heads, which can make harvest very difficult.”

Reed said pest populations remain light with no reports of sugarcane aphids, but producers need to be vigilant.

“This could be a long season for watching pests such as sorghum midge and many others with such a wide range of blooming time frames in the same area,” he said. “It could prove likely that the pest populations could build larger with each ‘generation’ of crop development, reaching levels that would be quite high by the fall for the latest fields.”

The key pest of concern in cotton is the bollworm, Knutson said.

Beneficial insects that feed on bollworms are the first line of defense but can be overwhelmed when large numbers of bollworm eggs occur.

“All cotton, especially varieties with two Bt genes for resistance, should be scouted weekly for bollworms to determine if an insecticide is needed,” he said.

“We did find one bollworm egg in a cotton field this week,” he said. “This is early for the region and is hopefully not a precursor for issues to come, but it is noteworthy.”