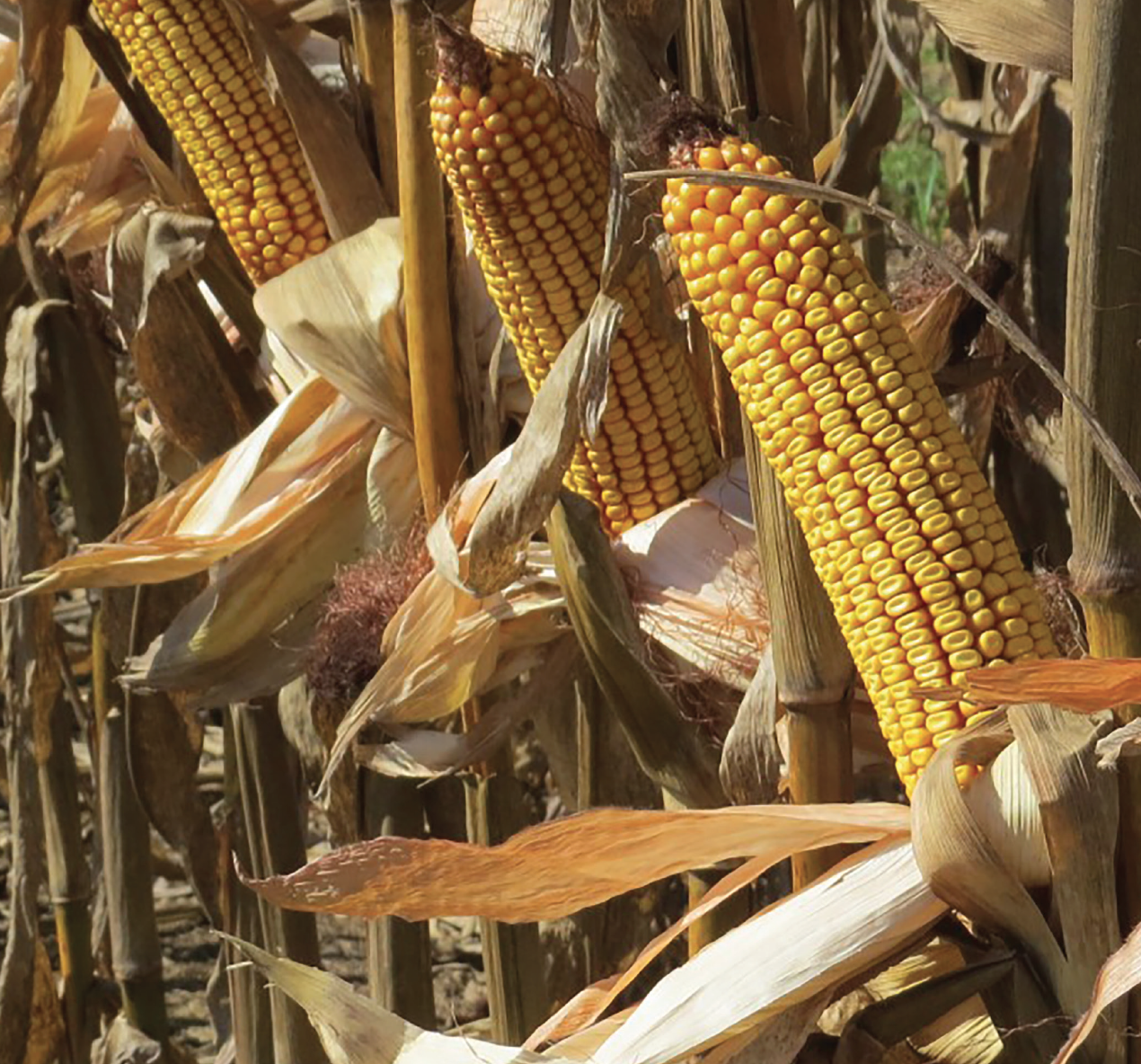 You’re fighting the calendar and the clock, for that matter. The crop is ready and waiting to be harvested; weather this nice won’t hold out for long. And where are you? In the shop trying to get a combine fixed and back in the field. You’ve got the tool you need to do the job, maybe the welder or an impact wrench, but, wait, it won’t work either! It’s frustration on top of frustration. That tool you depend on worked good the last time you used it, but not now, and time is ticking away.

I thought of this scenario as I read about  PPO-resistant Palmer amaranth being found in Mississippi this past year. These Group 14 herbicides became a critical tool in the weed management tool box when glyphosate resistance became widespread in the last five to 10 years. Now, it looks like this tool increasingly won’t do the job either, and unfortunately, it is probably because this tool was used too much.

Jason Bond, Mississippi State University Extension weed specialist, writes on the Crop Situation Blog, “Because of the widespread problem with glyphosate-resistant Palmer amaranth and because there are few other options, PPO herbicides have often been used in the same field in successive years. Therefore, similar to the evolution of glyphosate resistance in Palmer amaranth, it was only a matter of time before repeated use of the same herbicide mode of action selected for Palmer amaranth plants resistant to PPO herbicides.”

Bond says that complaints about the efficacy of PPO herbicides have increased in Mississippi in recent years; however, no resistance was documented prior to 2015. Samples were being studied through the fall and winter, and official confirmation is still pending based on test results. But as Bond reports, it looks like that will be the case and provides yet another obstacle to producing a high-yielding, quality crop that doesn’t cost more than it brings in.