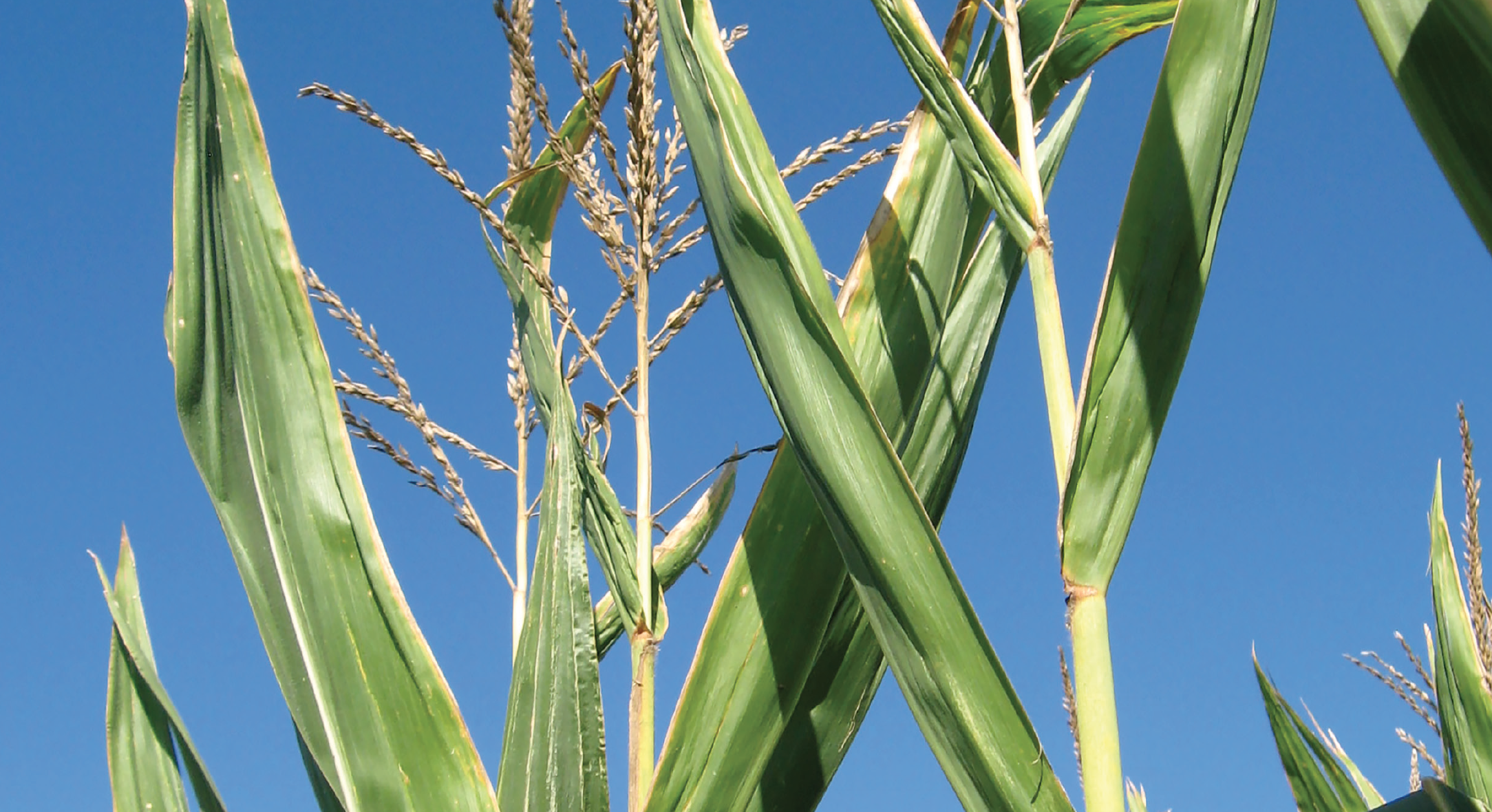 Well, isn’t this an interesting turn of events — that’s what I said to my parents when I stopped by their house the morning after Election Day. Over our respective cups of coffee, we shared stories about election night, what time we’d gone to bed, when we had heard it called, and so on.

At my age, I’ve been through several rounds of both Republicans and Democrats, and while I hope for good things in the next four years, no administration gets everything it wants.

While I have my own personal hopes for the Trump administration, there are many issues facing the farmers and rural America that will garner his attention. House Speaker Paul Ryan in his post-election press conference said, “Think about the farmers…who are being harassed by the EPA and the Waters of the United States. Think about the ranchers in the West that have been harassed by the Interior Department, or the laid-off timber workers. There is relief coming. This means we can lift the oppressive weight of the regulatory state…this is very exciting.”

In the least, hopefully the Trump administration can change the EPA’s new-found tactic of taking the worst-case scenario on their computer models for product registrations and policy changes and make it something far more reasonable.