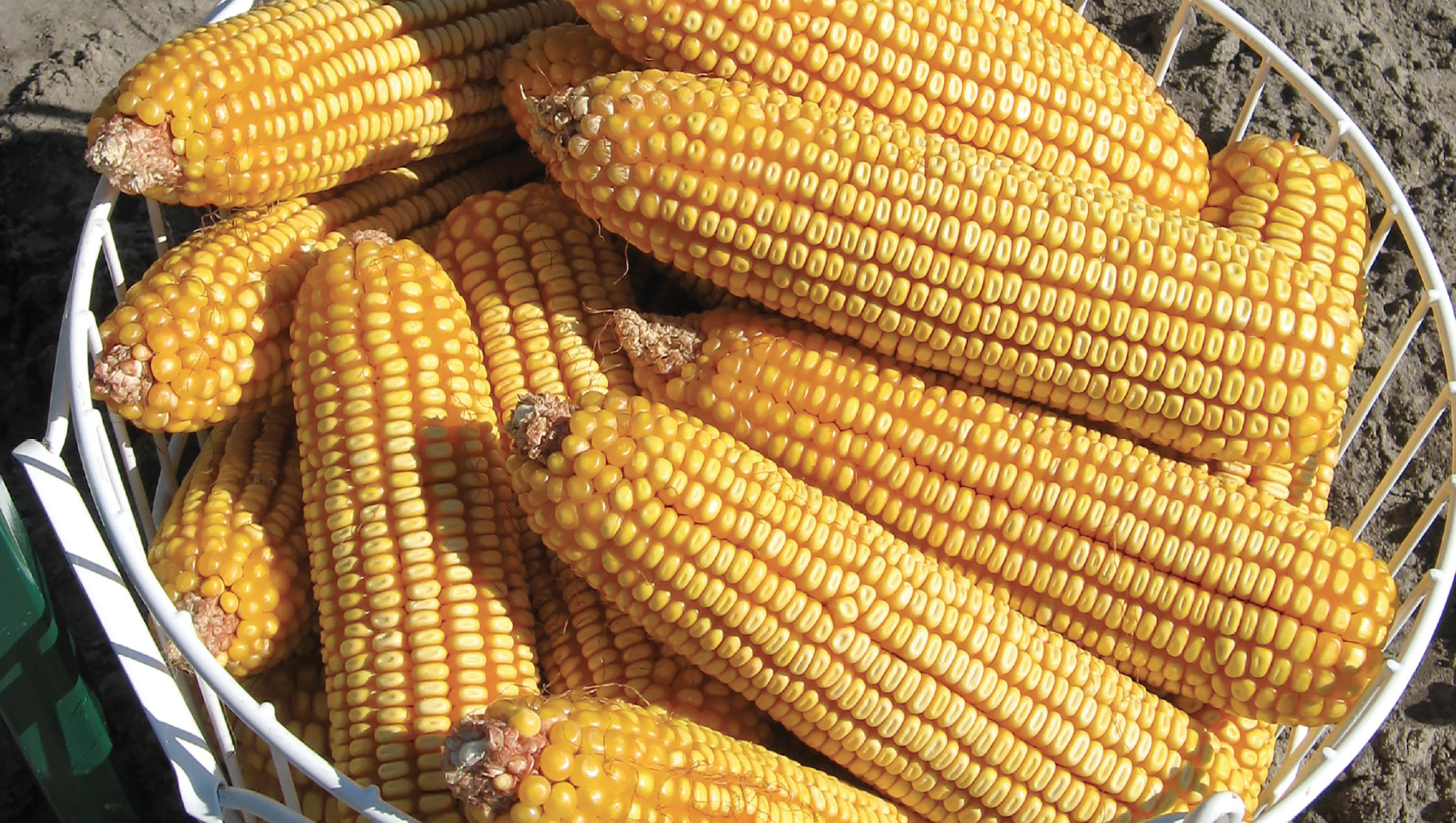 Summer gardens here on the farm have rows as long as some of your corn rows, if not longer. Peas from A to Z, (White) Acres to Zippers, are planted and the bounty fills the freezers of many families, including mine. Because of the size of this garden, it tends to be moved around a lot from the edges of this field to that.

The winter garden is much smaller. A small row of mustard greens, one of collards and turnips as well, plus a split row of brocolli and radishes and that’s about the extent of the winter garden. With the need for much less space, it isn’t moved around as much so that it is nearer my parent’s house.

After a few years of the winter garden not doing well, encountering all types of pest problems that Sevin-dust, the traditional garden cure-all, couldn’t solve, my mom put in a call to the Extension agent.

“Mrs. McKoy,” this bold fella said after hearing all the garden-related issues, “You haven’t been reading your Bible.”
At that moment, I can only imagine that every angel in heaven stopped what they were doing and a collective “Gasp!” rang out. The Lord, however, knew that was not the case. The problem was she just did not remember the one cultural practice so important it is mentioned in the Bible – crop rotation. Since then, the winter garden has been moved around more frequently and problems have been less prevalent.

Today, crop rotation is usually the first practice mentioned for weed, disease and even insect control, and with each new crop pest, researchers continue to show the effectiveness of this practice.

Recently, I read about some work on herbicide-resistant giant ragweed. Even though this weed has not been a problem in the Southeast or Delta region yet, it has caused significant yield losses in Midwest corn and soybean crops. Therefore, researchers at the University of Minnesota set out to determine the impact of alternative control strategies on both the emergence of giant ragweed and the number of giant ragweed seeds in the weed seedbank.

Crops in the rotation may be different in our region, but the need for crop rotation is just as important.

Bottom line, as best you can in the economics of your farm and crop prices, it pays to practice crop rotation.