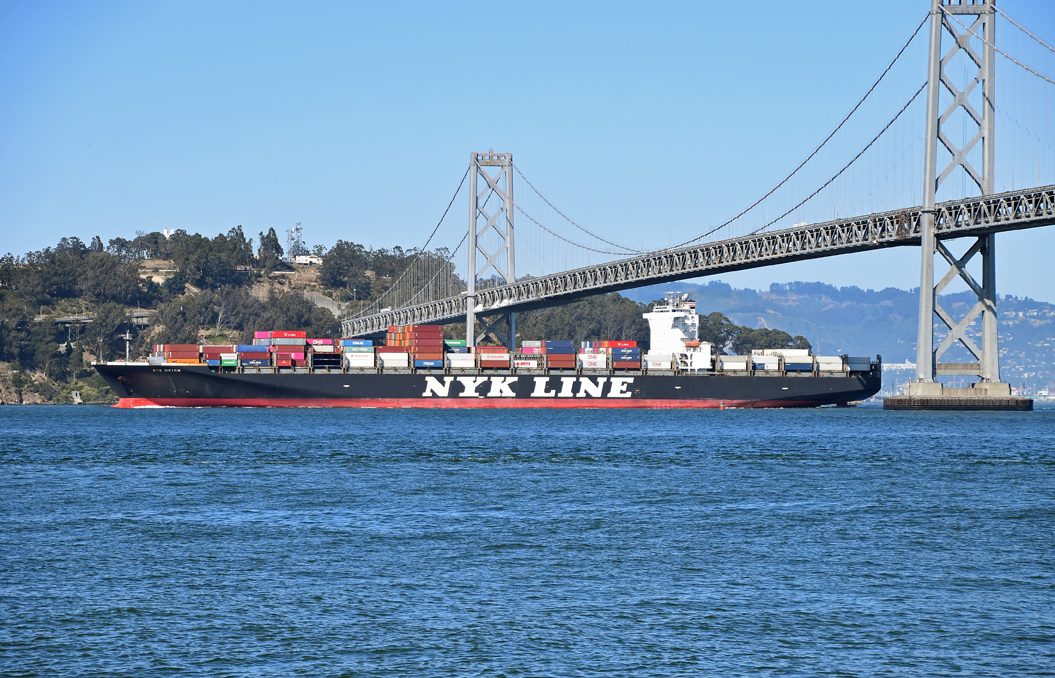 According to the U. S. Department of Agriculture Economic Research Service and Foreign Agricultural Service in their November trade report, U.S. agricultural exports in Fiscal Year 2021 are projected at $152 billion, driven by higher soybean and corn export values.

The global COVID-19 pandemic has inflicted major setbacks to countries’ gross domestic product around the world. Expectations of real GDP numbers have improved from the initial lockdown, but recovery forecasts are still marked by uncertainty.

Despite revisions, projected real GDP remains below pre-pandemic levels. Economic recoveries will depend on the status of the pandemic and public health initiatives, including the successful distribution of vaccines.

These forecasts still hold an atypically large margin of error, particularly to the downside, since the forecasts rely on public health and economic variables that are difficult to predict. There is also greater uncertainty due to changes in consumer preferences and behavior, which have dramatically shifted from the pre-pandemic world. It is yet to be seen if these changes persist.

Prospects for exports are bright with reduced competition from Ukraine, with fewer exportable supplies, and anticipated higher demand from China. Sorghum exports are forecast at $1.5 billion on higher unit values and strong shipments to China. Feed and fodder exports are unchanged at $8.1 billion.

The regional export forecast for China has increased $8.5 billion from August to $27 billion, primarily because of strong soybean and corn demand and reduced competition from other exporters. With this new forecast, China is projected to once again be the top U.S. agricultural export market, a position last held in 2017.

Forecast exports to Japan and South Korea are increased by $600 million and $500 million, respectively, due to higher expected corn and beef exports. Exports to Taiwan are forecast $300 million higher on improved corn and soybean prospects.

The export forecast for Central America is increased by $200 million, driven by strong corn and soybean meal values to Guatemala, Honduras and Costa Rica.

For the complete Outlook for U.S. Agricultural Trade report, go to https://www.ers. usda.gov/publications.